Robert is a pre-9/11 war veteran who enlisted in 1999 while attending CCSU because of duty and service to country. After serving six years in the United States Marine Corps and serving in the Iraqi theater as a security detail during the peak of the fight, Robert then left the service – but never left his commitment – and established a small business headquartered in Avon, CT. The small business didn’t stay “small” long and quickly grew to over 100 employees as a full-service construction firm.

Robert Hyde also helped establish Toys for Tots presence in the Farmington Valley and made the organization a force in the valley. Robert Hyde’s charity work includes fundraisers for Marines where he’s raised over 200k in two months.

Robert loves his dog Thunder, a German Shepard, and is an ardent supporter of animal rights. Robert Hyde not only wants fairness for the American people, but for our animals, as well – and look no further than our Best Friend, to ensure that animal abuse of any kind is no longer conscionable and tolerated and that they get the protection they deserve.

Robert Hyde is an ardent support of our duly elected president, President Trump, and his agenda of renewing American Greatness. Robert believes the residents of Connecticut deserve better than their current – and past – leadership. There is no one better than Robert Hyde to represent Connecticut.

Robert Hyde is committed to jobs and growing the Connecticut economy, investing in infrastructure, lowering drug prices, and supporting our veterans, military, and the unbroken continuance of American Greatness. Religion is important to Robert and he is not afraid to fight for what he believes in. He is a fierce supporter of the 1st Amendment, the 2nd Amendment, and the Constitution of this great Republic, which is the foundation of what makes our country GREAT. 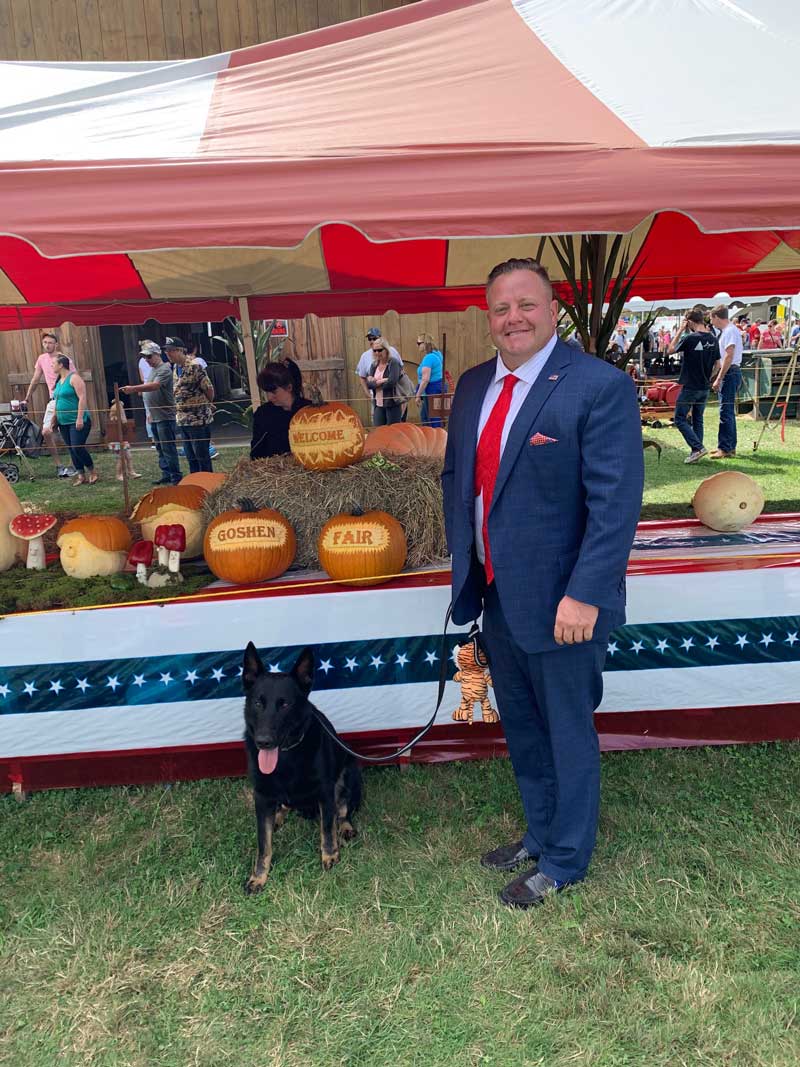 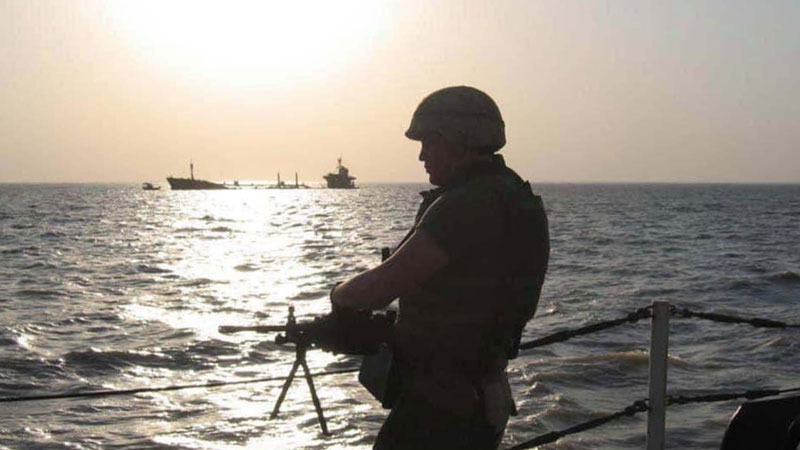 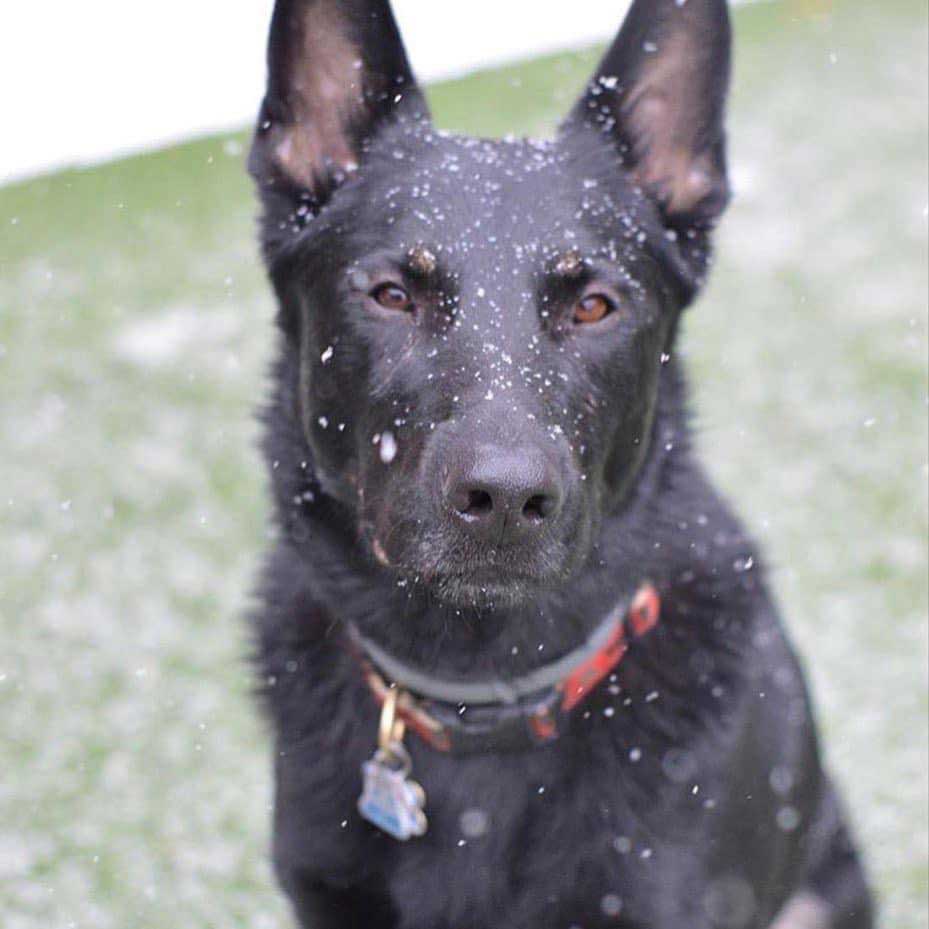 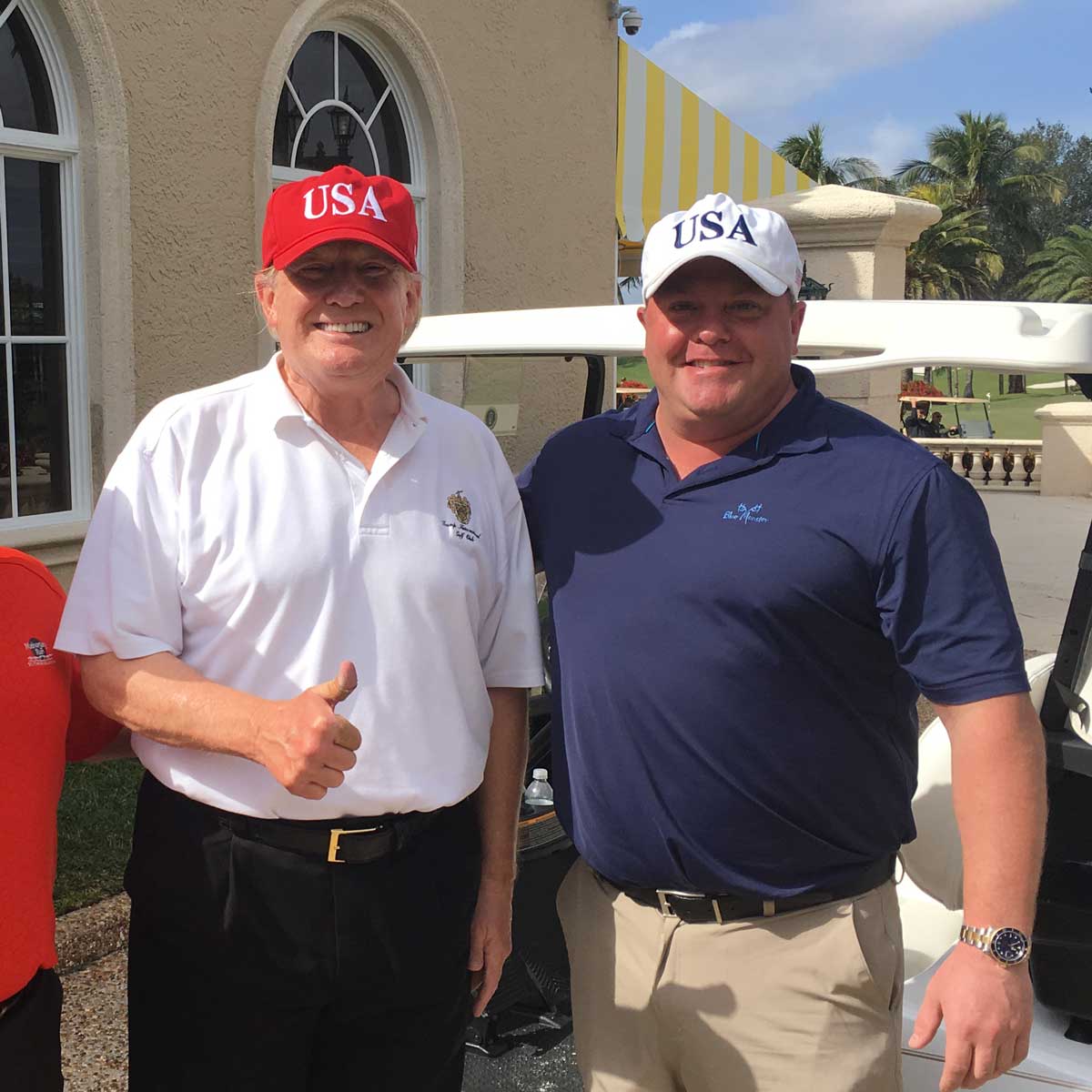 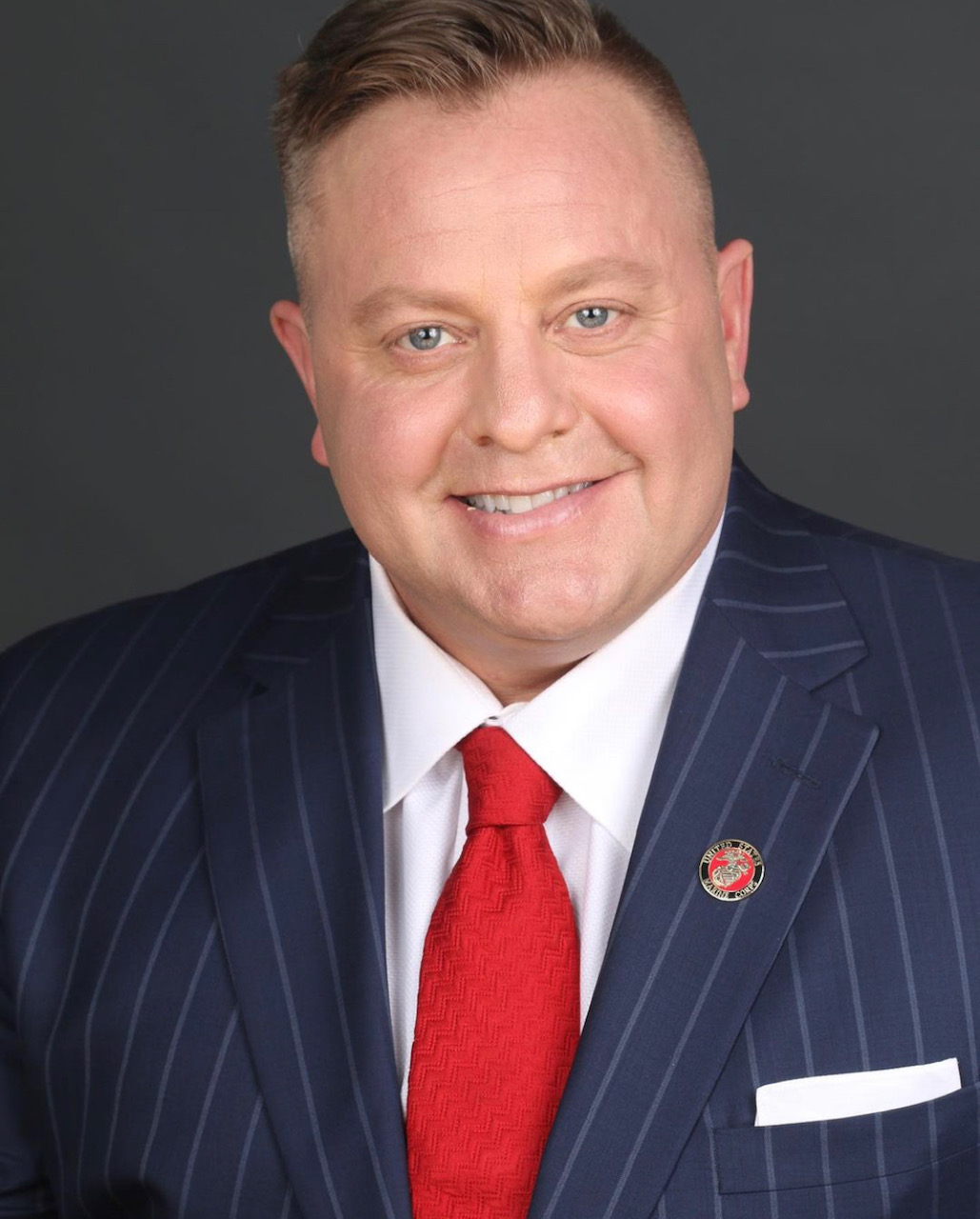 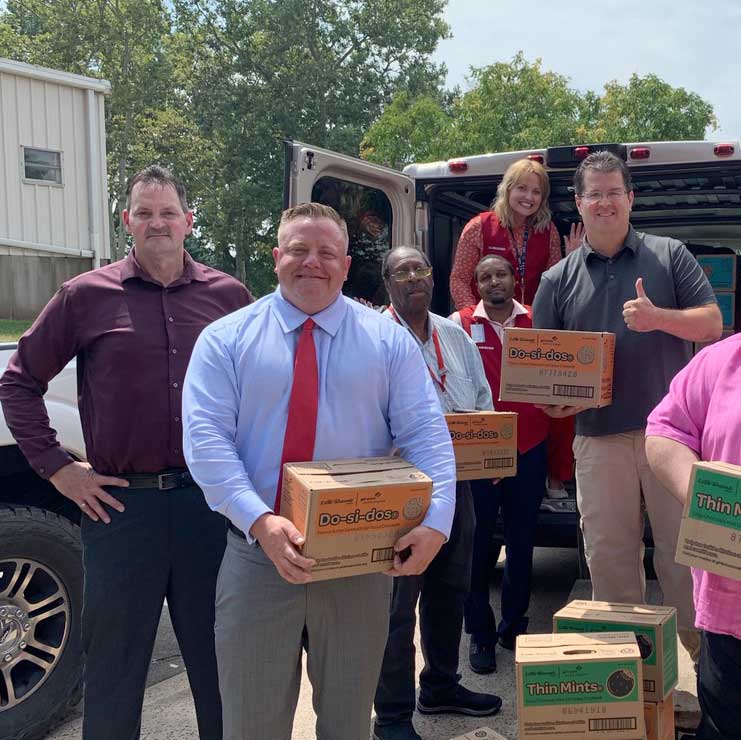